If you wish to visit China then you will need to have the proper visa for China from Angola. There are a number of visa options for China and you should speak to the staff at the Chinese embassy in Luanda for more information and assistance.

You can find a map for the Chinese Embassy in Angola listed below with the contact details of the Embassy. It is always best to email the Embassy before you arrive as with any other Embassy. 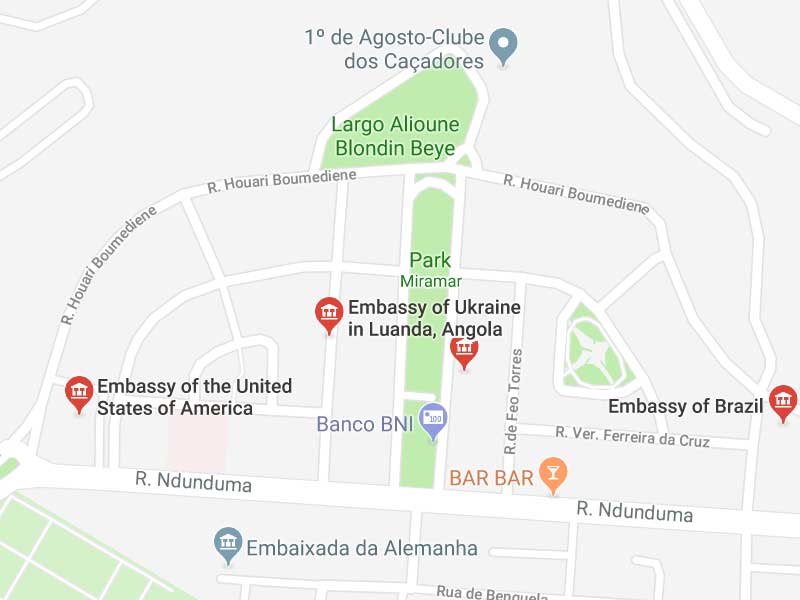 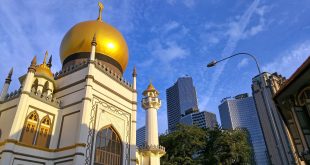 Embassy of Algeria in Luanda

Embassy of Norway in Angola 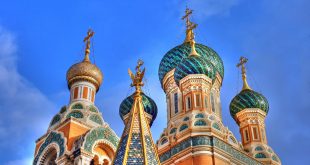 Embassy of Russia in Angola