As a Namibian in Angola you might need assistance while in the country. If you have lost you passport while in Angola then you can contact the Namibian Embassy in Luanda for assistance. They will be able to issue you a temporary passport or emergency travel certificate.

If you live in Angola as an expat and you wish to renew your Namibian passport then you can also contact the Embassy in Luanda for that. Note that you will need to meet certain requirements for the renewal of the passport at the Embassy. If you have given birth while in Angola then you can register your child at the Embassy as well. It does take a while to get the registration done. You should contact them on the details below and there has been a map added as well below. See the article on Embassy birth registration on this website. 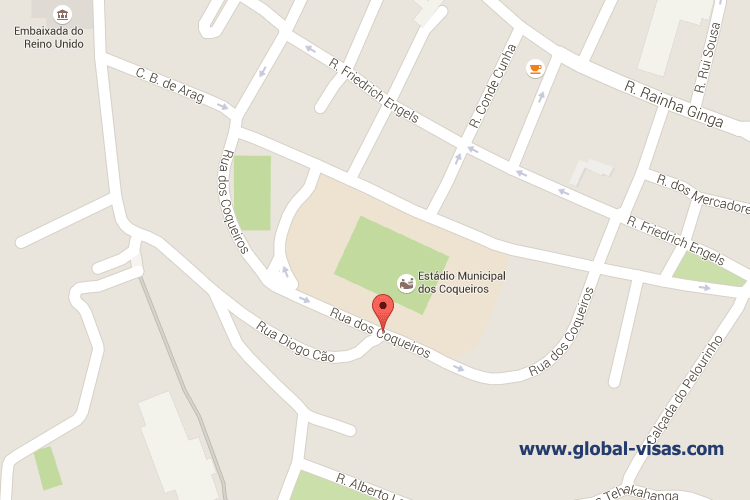 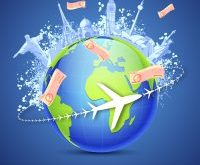